That much is easy enough to accomplish through max or pd, but their interface work is very nice. I’m buying it.

Swap presets at will. Free remote control on iOS and Android. 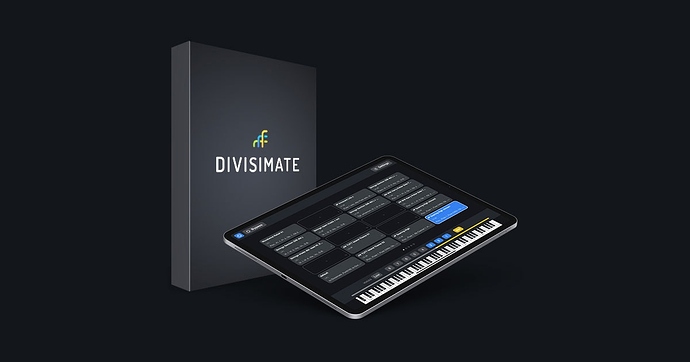 Divisimate is a specialized tool for virtual orchestration. Open the door to a whole new Workflow. Buy Now.

They’re currently offering bundle prices with SWAM instruments. If you already own SWAM instruments, contact support at AudioModeling dot com with your registered account info and they can send you a discount code.

And here’s a million videos to scroll past:

Looks interesting. Haven’t watched all videos yet, only the introduction, overview and voices ones.
Did I understand this right?
a) needs processing time, thus introduces a delay, so not for realtime play
b) it tries to really identify melody lines in polyphonic music and assign each musical voice to a midi voice - but may be wrong and then corrects assignment as soon as the mistake is spotted retrospectively. This only works if the delay is big eneough that it can correct stuff so far in the past.

Sounds highly interesting! Not sure where I would use it though, given the (understandable) latency constraints.
Might still be worth playing around with a little! Not cheap, also, so should be better be used extensively then

Did I understand this right?
a) needs processing time, thus introduces a delay, so not for realtime play
b) it tries to really identify melody lines in polyphonic music and assign each musical voice to a midi voice - but may be wrong and then corrects assignment as soon as the mistake is spotted retrospectively. This only works if the delay is big eneough that it can correct stuff so far in the past.

a) They said it introduces a few ms delay, and all of their demos were performed in realtime, so I don’t expect it’s that drastic.

b) Not quite. It tries to make intelligent voice leading decisions. So, if you’ve allocated four voices but play three note chords, it will try to match each of those notes to the voice which has the shortest jump to make.

I don’t think it’s correcting anything retroactively; it’s more “if we place those three notes on the top three voices, and your next note is even higher, we’re not going to hand that extra note to the bottom voice and make it play an octave higher. We’re going to re-attack the whole chord with a voicing that makes sense in light of new information.”

Oddly enough, the “not for realtime play” orchestra you imagine does exist:
https://www.synful.com/SynfulOrchestra.htm

But I don’t think this is that.

What might be a concern is, I think this was designed with single channel controllers in mind.

Like, they’re leveraging breath control if you’ve got it, and spreading that across each of the voice outputs, but I see no mention of poly aftertouch, or channel pressure per voice. I’m guessing they’re not ready for MPE fanciness. …yet.

Good point. Global CCs could be split before and then merged back in afterwards. But the more midi logic you wrap around it the more you could just do the whole thing by yourself perhaps

You’re not wrong. A lot of what it does, I’ve been building variations on for a few years now. But those were complicated one-offs; never an integrated solution. I feel like letting someone else maintain the utility side of it will let me concentrate more on the music.

EDIT:
Here’s a draft of a video I’ve been working on to demonstrate similar ideas (and a workflow with remarkably little scripting. the trick being, it’s not very dynamic, either. if I want to play in a different key, for example, I have to restructure some things, or make a new file) Filmed that a few days ago. Still building the tutorial portion.

This might be a better example. More scripting, more control. (But nothing but on/off buttons. I was going to port that to Launchpad X after I finish this video.)

Anyway, I’m excited to adapt to a post-Divisimate world and not deal with so much of this. Because in both cases, I still don’t know how I was ever going to change instruments between songs. Much less in the middle of a song.

Trumpets are clearly the star, but if you can play a stacked chord across instruments (through whatever technology), the cumulative effect is downright majestic.

Yepp, the “audio modelling” stuff is great! The brass stuff might be really nice with the breath pipe of Eigenharps…

I was playing the swam trumpet with Eigenharp earlier today and liked how it felt and sounded. But I know next to nothing about real trumpets…

Three of these videos just got posted. All great, but too much repetition between them, so I went with the one w/ spoken explanation.

Sounds good! The delay doesn’t seem to be too disturbing for live play, indeed! 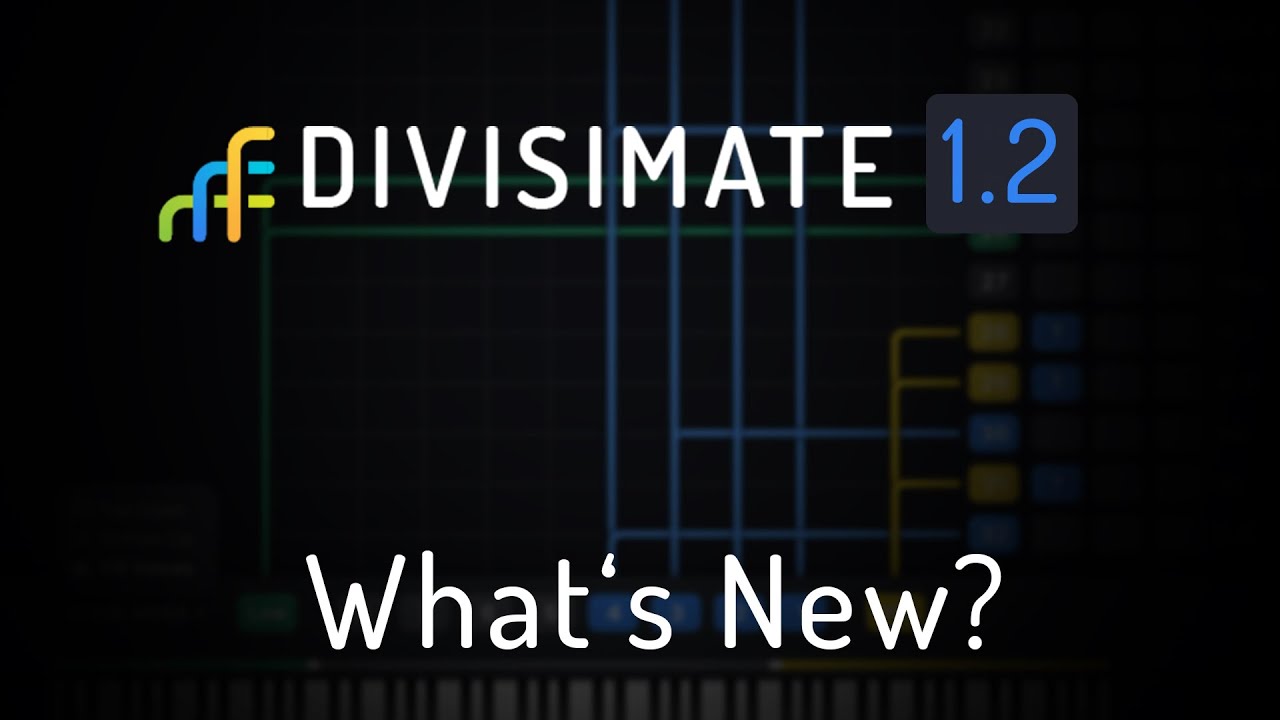 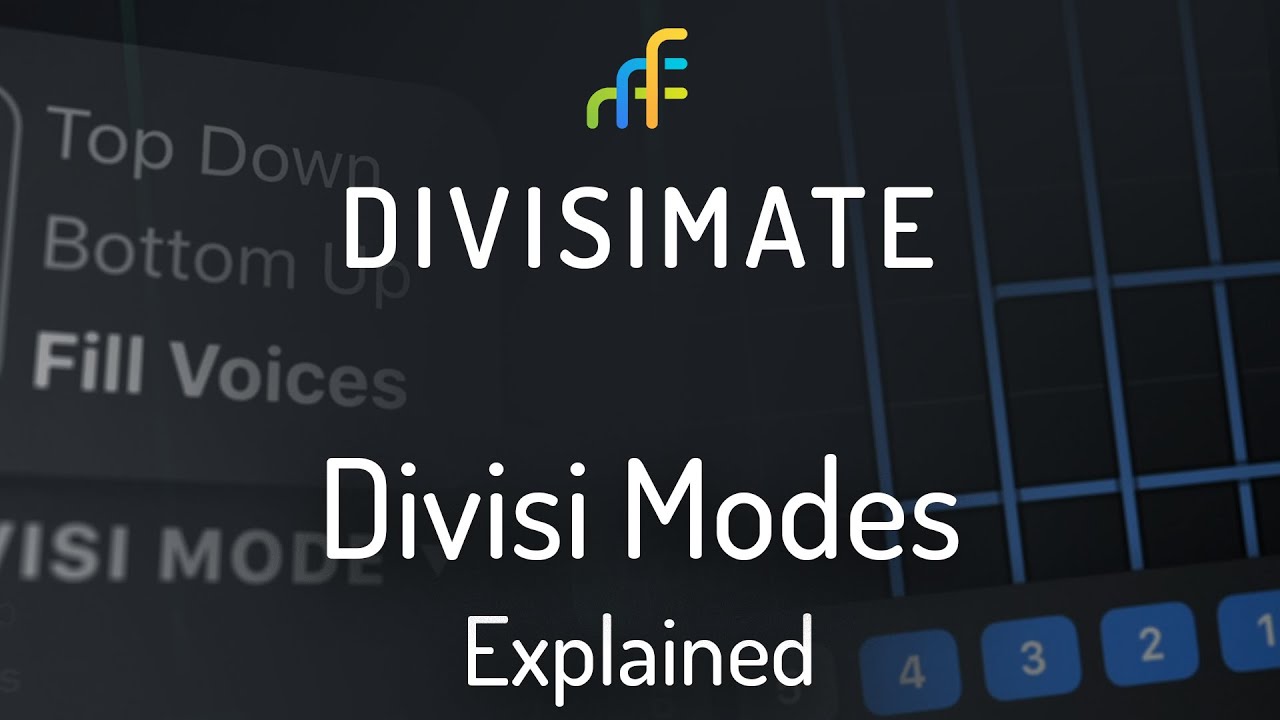