Buzzzy… could be fun little synth? casual, practice/rehearsal.
I asked about MPE; what else 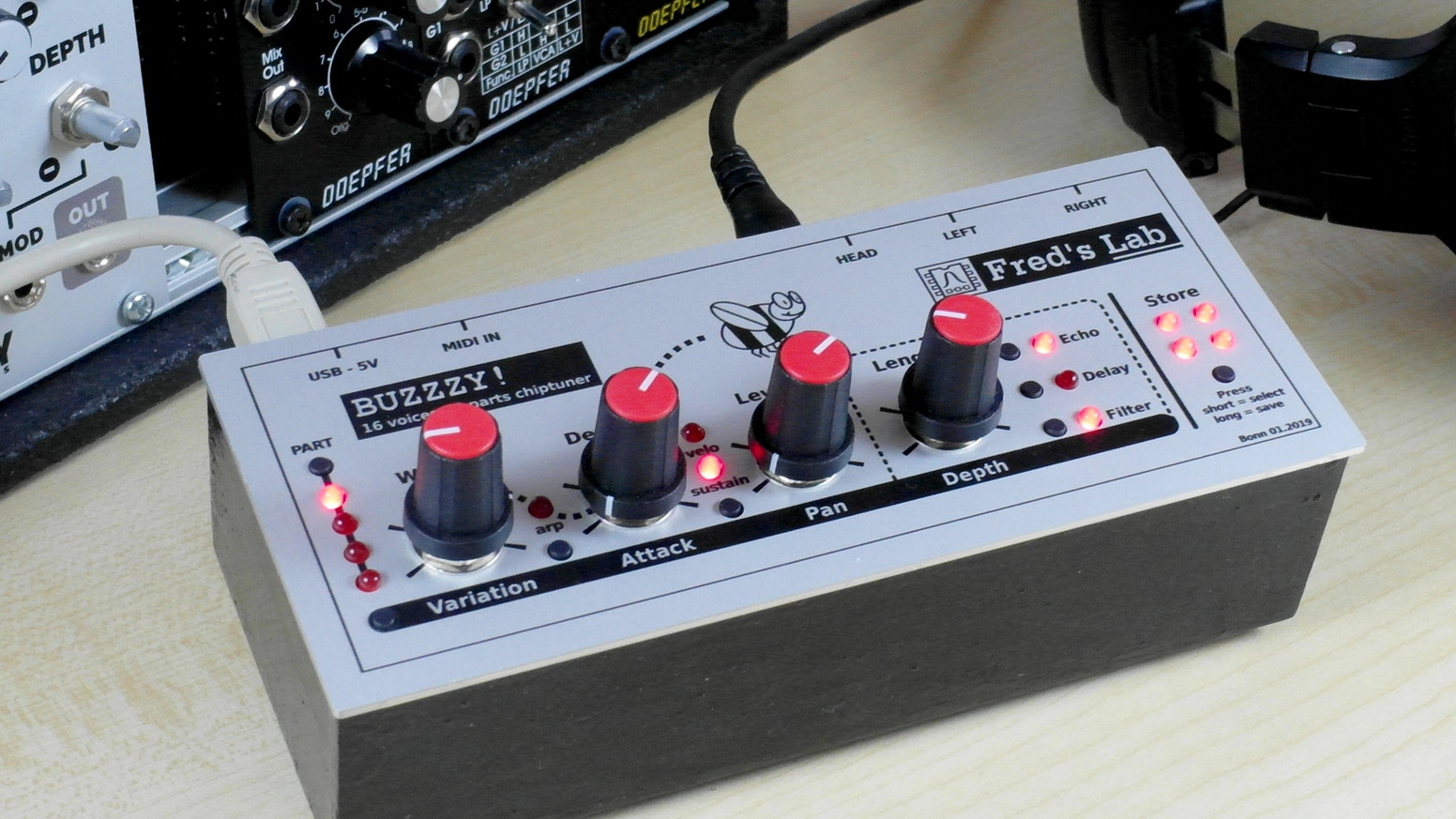 I appreciate someone asking. What did they say?

Reading through the online manuals this morning; it didn’t look like the firmware as written could support this.

Problem is, the four timbres are on channels 1-4, respectively.

The synth can handle up to 16 voice polyphony, so we could potentially give each timbre four dedicated channels. That would solve a lot.

It wouldn’t be strictly MPE (as we’d have to drop the global channels from each set of voices, and the standard as adopted doesn’t allow for more than two zones anyway), but I won’t tell if you don’t.

Anyway, Fred would have to commit to a significant rewrite. Which could easily happen, but the campaign video assures people that he doesn’t need to do that. The software side of things is 100% complete.

So… I could see him insisting on no new features until the hardware ships. It’s what I would do, in his position.