Its the last mention in the article, but still one of my favourite instrument/controller. 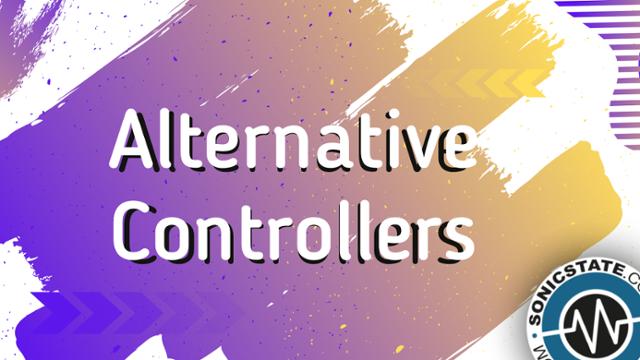 Yes, but you gotta admit these hacks need to get with the program. Starting a 2021 article on alternative MIDI controllers with an Air FX which was discontinued centuries ago and was probably a bit rubbish to begin with is not acceptable.

(I have the EWI, Alphasphere and Artiphon stashed away…just started using the Artiphon recently and quite enjoying it. This was on the bus the other day.) 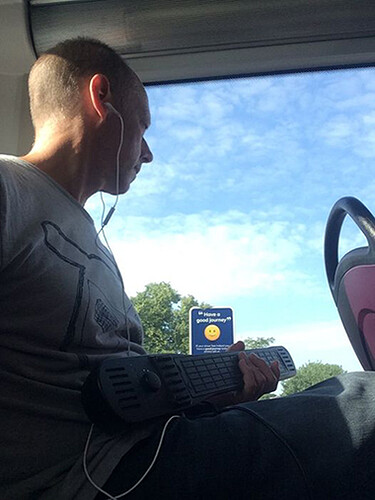 Never tried Blocks; curious about it, but it looks a bit small, so I’ll hold out for the Erae Touch. Would like to try the Touché too.

To their defence, they mention the price as “second hand”, so they seem somehow to be aware that walking into the next music shop won’t do the trick to get one.
Speaking of music shops, just heard that one of the biggest musicshops in Munich has given up last year. Walking through had that kid in the candyshop feeling. Also the personell was quite competent. Sniff