I have a question. I have been eyeing the Haken Continuum for many years, but almost all videos of it I’ve come across were people imitating acoustic instruments and/or playing classical/new age music. As I am interested in neither, and as the instrument looks to be much more capable than being a fake violin, I wonder if there are any videos or recordings that show the “stranger” or “avant-garde” side of the synth engine.

I am primarily interested in getting a Continuumini and playing it using a Sensel Morph. I play experimental/new music as a solo performer and in bands, ensembles and orchestras.

I wonder if there are any videos or recordings that show the “stranger” or “avant-garde” side of the synth engine.

Ohh, there is a broader Continuum uses out there , including as you say “stranger” or “avant-garde”, and Im sure few musician, composers, performers are going for the fake violin…

Thank you for your response. I left Facebook a year ago.

Do you have any suggestions of videos that show the experimental side of the Eagan Matrix?

Itself? the software control aspect of the Continuums?
Im not aware besides Richard Kram initiative… (lots of info there;-) 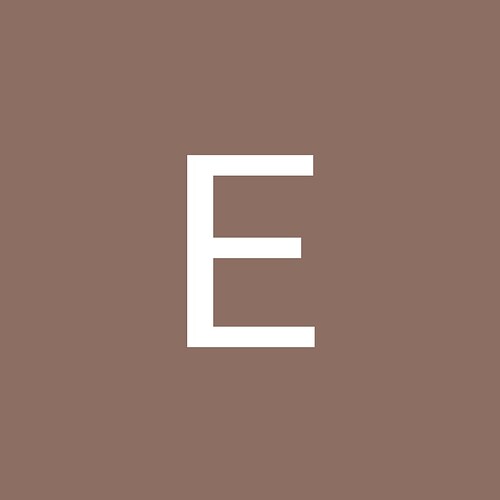 I may be using terms incorrectly. I mean the synth engine. Thank you for the link.

so ok I was using it correctly. I am mostly curious about what the synth engine can do. I’ll do more research. Thank you.

I think the web page is descriptive

You might find this Youtube video helpful. Its maker recorded a bunch of the 'Mini presets right when they got it. The description lists the preset names (as organized into banks) and times in the video. You might find the Sound Design bank in particular going in some of the directions you want to explore.

Metal Machine Trio - The creation of the universe 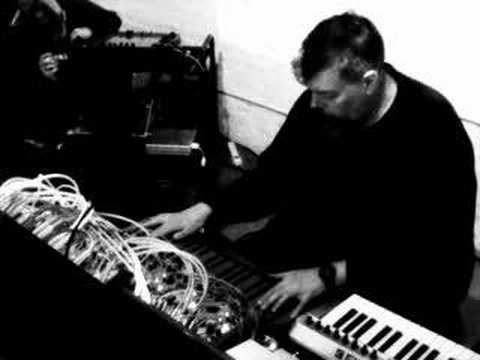 Thank you very much for the suggestions/links!

we could also have another topic, where we gather ‘learning resources’ for the Eagen Matrix.
I watched some great youtube videos by EaganMatrix Programming , they are a little ‘long’ but explain things very well…

I’ve not got a Eagan Matrix instrument yet… but when my Osmose arrives, I’ll definitely be doing a deep dive… might do some videos too

for both topics (“EaganMatrix Programming Techniques” , " Eagan Matrix Resources" (?) ) ,
Id say chuck them into the Haken Continuum category for now…

we can then review this when the Osmose is released… as perhaps an Eagan Matrix category could be created, since it’d be relevant to Continuums, Osmose and the Eurorack module.

anyway, feel free to create topics you feel are warranted, and that you have ideas for, or would like to discuss…
(similarly, if you want to split the EaganMatrix Programming Techniques, into multiple topics you can do that too… we can then rearrange into separate category as they gain traction)

as an aside, there is also the possibility of creating ‘wiki posts’ on this server, if there is ‘text’ that we want to allow multiple users to ‘curate’ .
we currently do this for each category e.g.
https://community.polyexpression.com/t/continuum-fingerboard-useful-resources-links-wiki/

I agree that the Eagan Matrix deserves a category of its own (instrument/controller vs synth engine). I’d definitely like to learn more background about the different modules in detail (e.g. what’s a BigBank and what do all the parameters mean?). Maybe if you have/know MaxMSP some of these modules are familiar, given that the Haken Editor is a standalone MAX application…

If/when we have enough topics posted (specifically) about the Eagan matrix , I’ll then create a
category … but a the moment we’ve had very few.

It’s not about ‘deserving’ or not , it’s simply if there is the content to warrant it … I don’t want 100s if categories with 3 or 4 posts in them.
So it’s about a where conversations are active.

As mention above feel free to start topics on the EM , discussing patching etc , if they gain traction and other people participate then that’ll be what I use to seed a new category.