"Joué 2" - the new Joué Board is coming very soon, apparently!

Yesterday I reached out with a quick question to Joué to see if they’re actually going to continue support of their Joué Board through the lockdown and all of that.

Their response revealed something that seems “hidden in plain sight”—that a new Joué Board is on the way! Sounds like it is called “Joué Play” (doesn’t that just translate to “Play Play” ? lol)
They told me to sign up to get early announcements about it and a discount, so I want to tell you all to also just in case you’ll love it.

If the pictures on the sign up page are an indication, I’m not sure what will be better about it other than functionality, maybe? I can see lots of new “Magic Modules” but it looks like they did not address the biggest critique most people had of it: that it combined a sleek wooden and metal board with “childish toy” color schemes of their Magic Modules.

But one exciting feature, I guess, is their app and what you can do with it on the new board:

“Joué Play includes professional sound libraries coupled with a synced loop based software which make it perfect to produce tracks in a snap. Once you start a project in the Joué App, you can export the MIDI clips to any popular DAW and use the Joué as a standard MIDI controller.”

It looks like now they are trying even harder for the mobile and casual musician market. Bummer, because I was hoping for a Joue Board with a bigger “grid” of space to add more of the Modules, like instead of a “1x3” grid space, maybe a “2x5” or “3x3” or “4x4” or “1x7” etc. If this new board is the same “1x3” then I will probably be disappointed.

Does anyone have any other information on this new Joue Board?

it looks like they did not address the biggest critique most people had of it: that it combined a sleek wooden and metal board with “childish toy” color schemes of their Magic Modules.

I’ve never heard that complaint. Not even once.

The biggest critique was that it looked more beginner-friendly than it actually was. People lured in by the playful aesthetic didn’t really know what to do with these arbitrary blocks of MIDI data.

This iteration is entirely focused on correcting that, with purpose driven overlays and the aforementioned app.

But, no. If you’re a power user who thinks the look detracted from an otherwise serious instrument, you might be disappointed with what’s on the way. (as many were with the initial Lumi announcement).

Ahhh, a valuable correction on all accounts. Thank you! My Sensel Morph just went “return to sender” after 2 failed delivery attempts by USPS, so I was wondering if I might do a refund and let it send back and just wait for the new Joue, but sounds like I’d be better off trying to reel in this unwieldy Morph and still go for a Joue later on as long as the new version isn’t any less feature-rich. 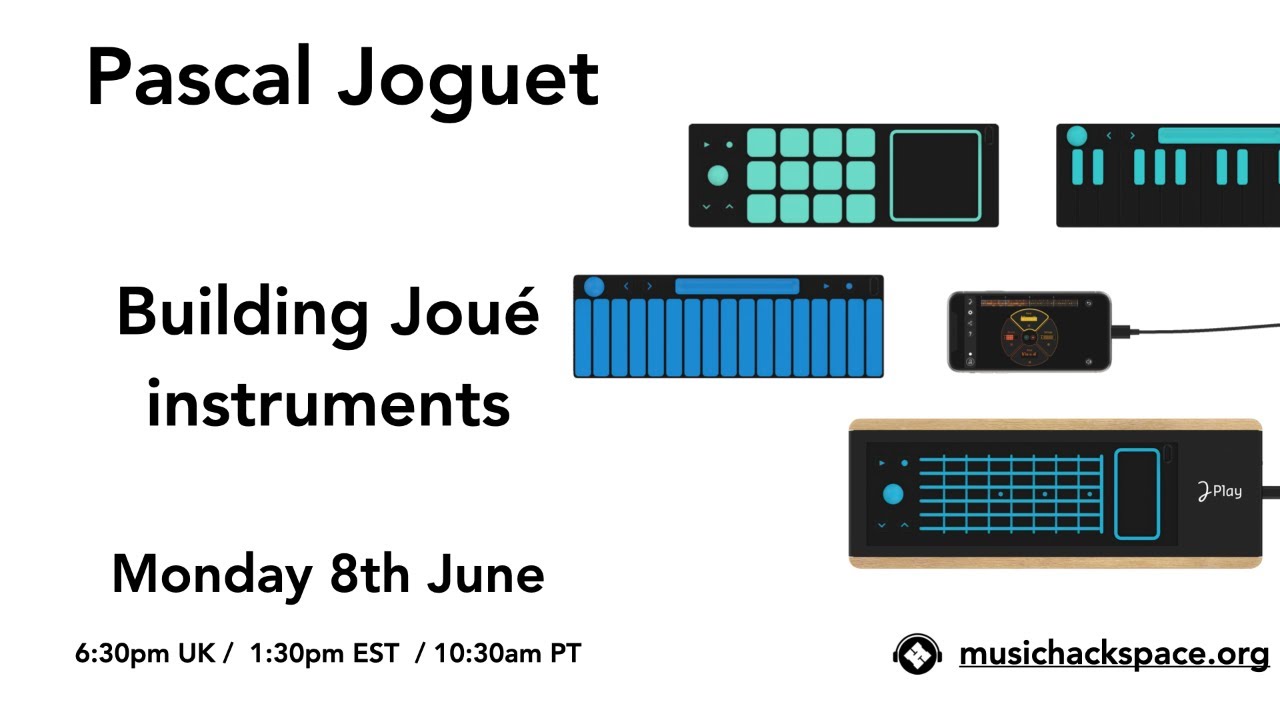