Looks a little like the Roli stuff from a modularity perspective: 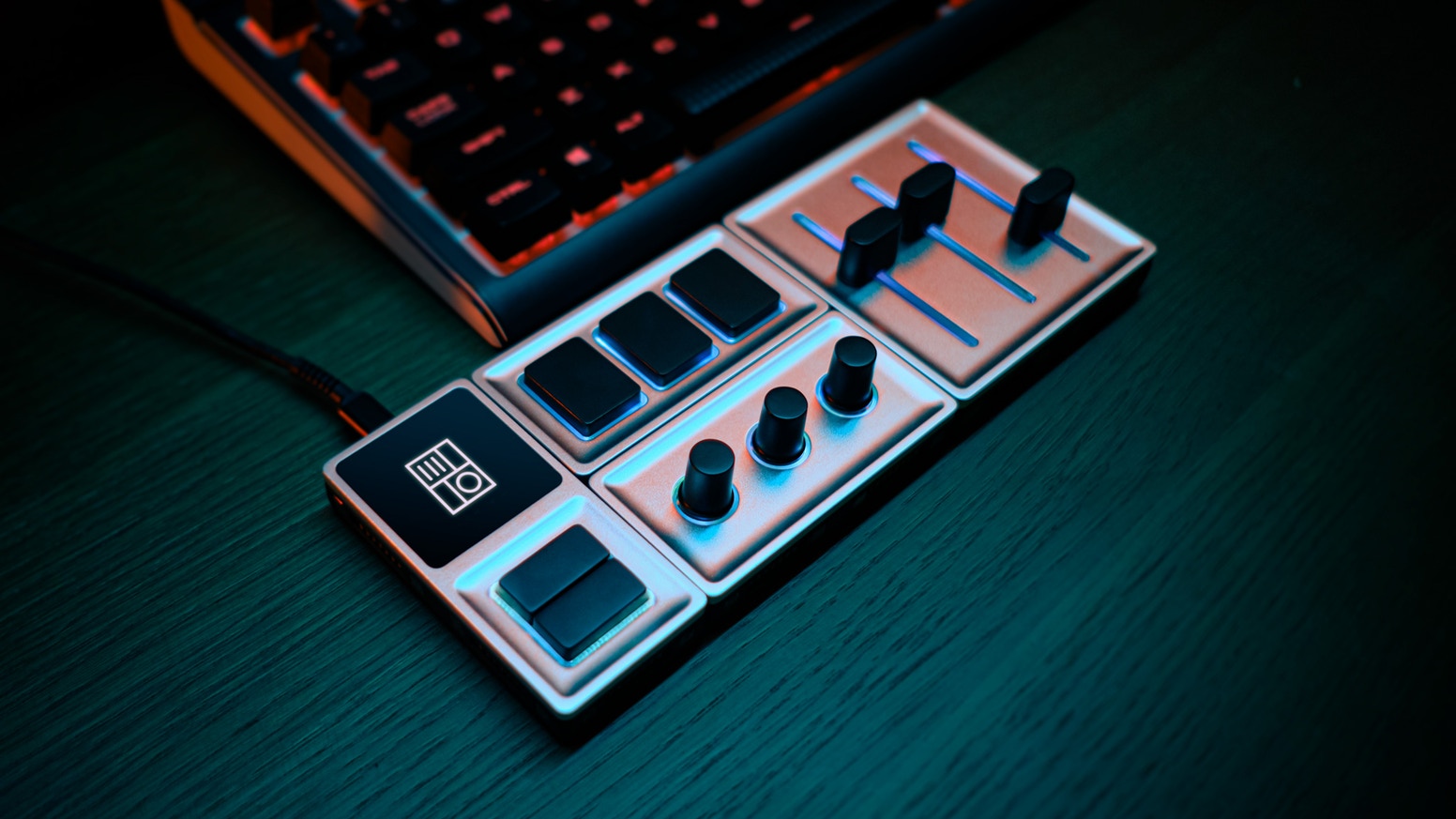 Somewhat on the pricey side (if you do the math of what it would cost to have a dedicated knob for most parameters of a soft synth…) and not without overlap with existing stuff - but a neat idea. Those wheel modules look interesting!

A few have tried to get these modular Midi controllers off the ground - but few seems to succeed.

This one looks nice, I like the the orbiter control - nice to have something a bit different, and it looks really slick.

But like other solutions, the price escalates quickly once you get a few modules. Made worst by the fact their individual modules have only 3 controls on each.

What I think we need is an open standard modular midi controller - so smaller manufacturers could produce - a bit like eurorack.

I could imagine a module system where they could connect together using usb and each have a small Arduino in to alllow chaining.
The trick would be a small usb male connector so each module can connect flush to another.
usb is ideal since it’s an existing standard, so could interconnect existing controllers and can also provide both data and power - no need to reinvent the wheel with proprietary connections

I have the previous version, but have to say, I’m not a fan. 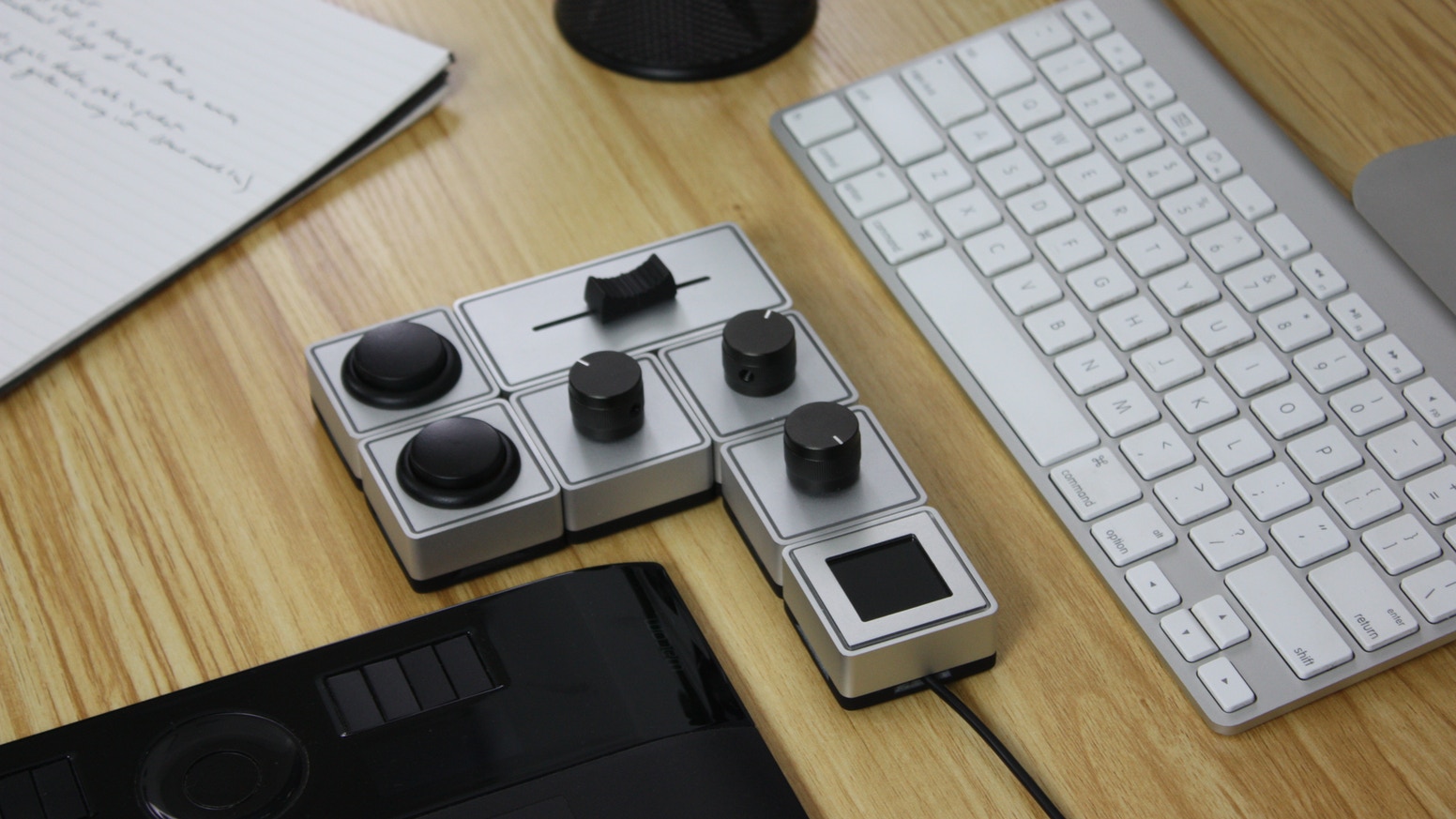 Palette - A Freeform Interface That Controls Any Software

PALETTE is the first FREEFORM hardware interface that offers hands-on control of your favorite software.

Essentially, it takes a lot of space and is difficult to move. (Much like the Roli Blocks, you sort of need to fashion a rigid base beneath them for portability, because there aren’t any mechanical latches to hold the units together.)

Also, it never made as much sense as you’d hope to reconfigure the layout for different applications. So, you’d inevitably just try to make a one-size-fits-all solution that sort of defeats the purpose.

I think as far as “change layouts to control different applications” modularity is concerned, Sensel Morph is probably the only device that actually holds any practical value. Or, like, Elgato Streamdeck maybe.