The new thing is apparently Lumi with per key pitch bend and poly aftertouch. Looks neat!

Have my original Kickstarter Lumis back from repair now, finally they snap together as they should.
Not easy these days, but I would recommend people to try these out if possible before ordering several as a grand piano or even keyboard substitute. They definitely feel different, neither keyboard nor piano like imho. A little rubbery perhaps? Imho they work better for non-piano sounds. (But I also feel lost playing piano on a light weighted keyboard either expression wise, so conclusions might differ…)
And no clue how the new Lumis behave, perhaps the feel will be different?
Nonetheless, the concept of having a detachable keyboard is great conceptually!

Didn’t know this is coming to the Kickstarter devices, also. Cool!

I didn’t either. Glad I didn’t smash them in frustration when they announced the new thing!

We can see the changes in action here.

(New firmware is NOT available to download yet, but I’m guessing that changes if you have the Studio Edition registered, as Kamila here is clearly using the new firmware on her Kickstarter edition.)

Stretta’s getting decent results, but the hoops he has to jump through are a bit stupid.

(video and max patch within) 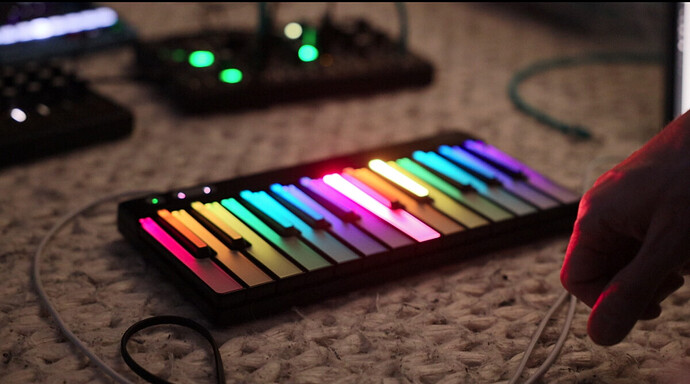 The Lumi by Roli is a small keyboard controller with LED feedback. The Lumi is a product designed to teach you how to play piano by…

Interesting! Regarding the question raised in the article how to change the internal uplighting of keys when pressed - wouldn’t that be in the littlefoot program provided at the link in the article? 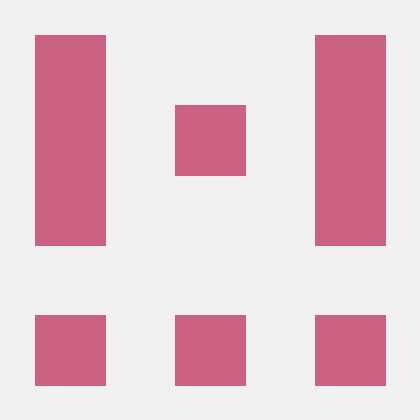 Haven’t looked into littlefoot yet too much but it seems one can turn pretty much the entire firmware upside down if desired?

Definitely worth considering, especially for his limited use case.

(I don’t know what’s involved in swapping out firmwares, or whether that’s easy enough to make distributing an app viable. Need to look into that, myself.)

I can open the files from github in there.

All the compile functions are greyed out, but I can save each one as a new mode.

Roli Dashboard sees those new modes when I just do a File/Open.
…but they’re greyed out.

(There’s also an “Apps” button in Roli Dashboard which seemed promising, but that’s greyed out, too.)

It feels like I was fairly close to discovering something, but there’s no evidence to support that claim…

Also downloaded Blocks Code now. Think compile and upload being greyed out is normal, because by default “Auto Compile” and “Auto Upload” is enabled. So it will automatically compile what you type and also upload it to matching targets. (Matching is apparently defined by the metadata “target=…”) The connected targets are shown in the targets tab on the left.
Theoretically the current version of the default firmware littlefoot programs should come as part of the Roli Dashboard. I seem to be blind though - found the one for Seaboard and Blocks in the “C:\Program Files (x86)\ROLI\ROLI Dashboard\Littlefoot” folder - but not the one for Lumi. It updated my Lumis though to new firmware when I connected them, so it must be hidden somewhere on the drive… Hm.

Even with the latest firmware the Lumis are still “a little” snowflakey. The preferred variant to connect them via a single USB cable (making use of the built in connectors between Lumis) still doesn’t work reliably. Sometimes it does, more often at least one isn’t playing along.
The best way still seems to be individual USB cables (and then transposing each keyboard so it fits the desired octaves) or connecting each keyboard individually via Bluetooth (this works only on Mac).
Should be out of beta by now… But at least, when it works then it works for that session.