OK, added value to having a block

lots of fun as I think Beatmaking in MPE style is a strength. 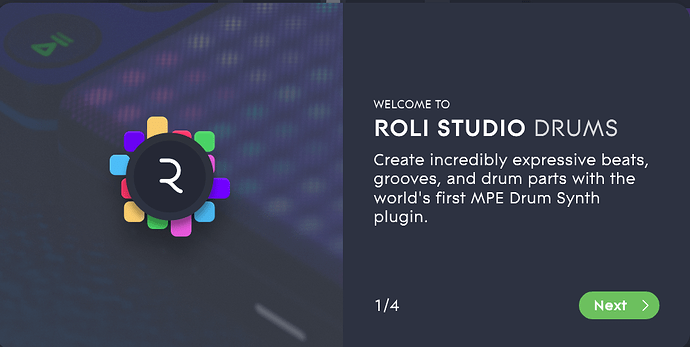 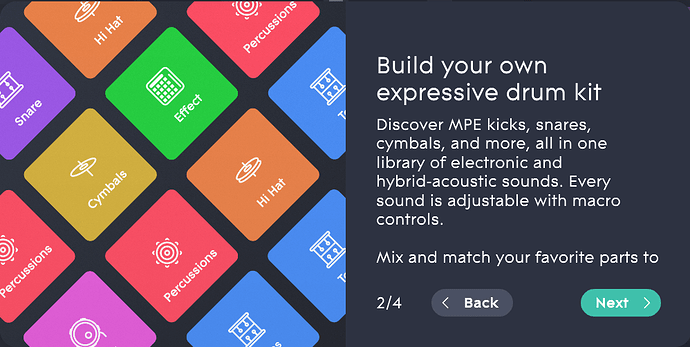 I still can’t wrap my head around larger XY manipulations on a tiny grid. They get good results in that video, but man. Planning ahead for like “well, this square can move in both directions, but not very far, so here’s what kind of sound will fit and how I’ll need to map parameters…” is overwhelming.

I quite like where Roli are going with this ‘studio’ concept.
There’s quite a bit of evidence now, that custom software for expressive controllers seems to yield best results.
not new, Haken -> Eagen Matrix, Eigenlabs -> EigenD, Madrona -> Aalto even Roli->Equator… not to mention firmware built in e.g. Linnstrument sequencer.

I just hope with Roli, that they don’t lock the functionality to their hardware e.g. are these X/Y grids available outside of Studio? since I’m interested in use on say rPI/Norns/Organelle.

Drums MPE… hmm not so convinced, many of the things could be surely done layers,
but nice that the studio concept makes it easier to access/implement.
(a difference in what you CAN do , and what you get around to doing?)

what I’d have preferred to see is using the initial position as an influence on the drum sound.
Keith McMillen’s BopPad did this to nice effect, so it would create small variations to the drum sound depending where you hit it on the surface.
it be hard to do on something as small as Block (though perhaps just put 4 pads on one block = sell more blocks

) , but if the changes are small enough, it would just create a bit of ‘humanisation’ to the sound, not quite random, but variation.