I really enjoy the Steiner Crumar EVI as an example of an early expressive synthesizer. It includes a breath controller, trumpet inspired buttons, and a vibrato knob. It’s amazing what expressive control can do with a simple waveform and filter. Here is a video of Nyle Steiner sounding amazing on it in 1983: 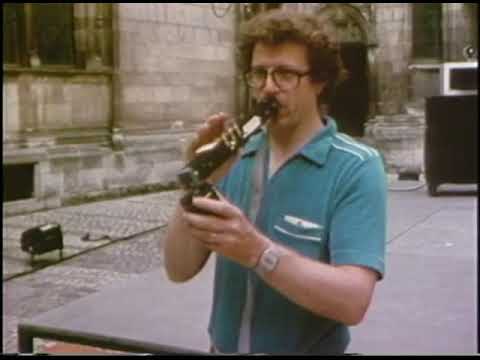 I’m learning about the EVI for my own expressive projects. This EVI came with a synth module built into the case. The module has a simple interface presumably designed around expressive play. You can see it here on this reverb listing. 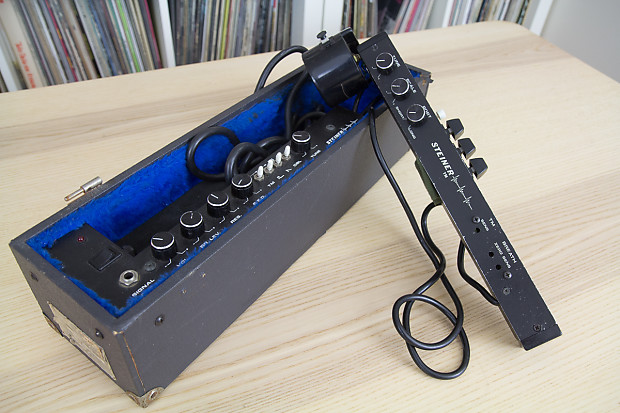 If you look at this unit, it has a knob for “S.E.D.” after the resonance knob. Any guesses what that could be?

listing says SED = Spectral Energy Distribution
I was going to say perhaps a filterbank, but given its only one knob… perhaps something like bandpass filter? (hence also resonance control)

that said a bandpass filter, might be a bit ‘underselling it’, might be a number of filters that are linked…
so as to model a specific kind of resonator to mimic a trumpet.

does really matter , as long as it sounds good - which is does.

Judd Miller is the supremo. 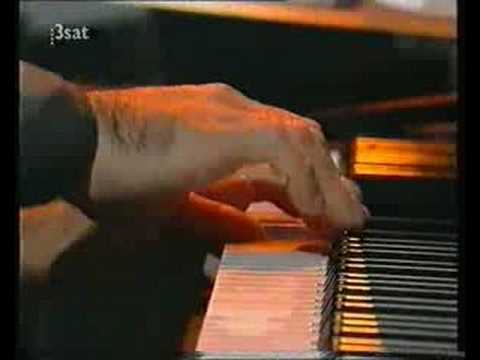 What you’re hearing in those videos isn’t the EVI’s own synth, fun though that is. They’ve been adapted as controllers; the ribbon cable is the giveaway. 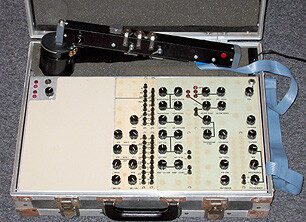 A company called Berglund Instruments has worked with Nyle to develop a modern MIDI version called the NuEVI, as well as a strange sibling called the NuRAD. 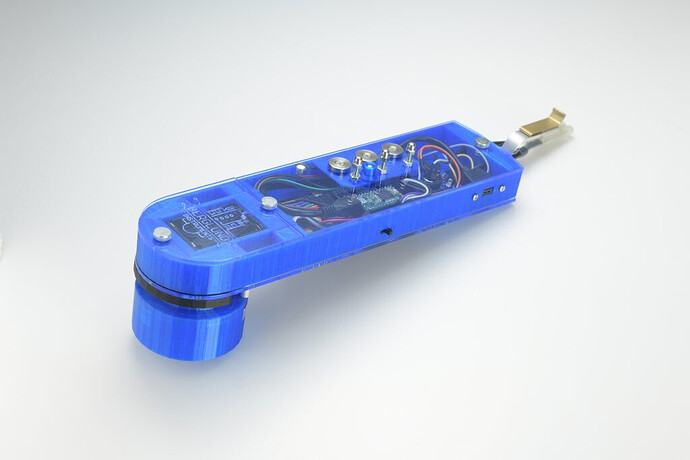 Thank you for all the nice background info Techno and BJC!

Yup it looks like Nyle, Berglund, and Nyle’s son Mark are still hacking away! 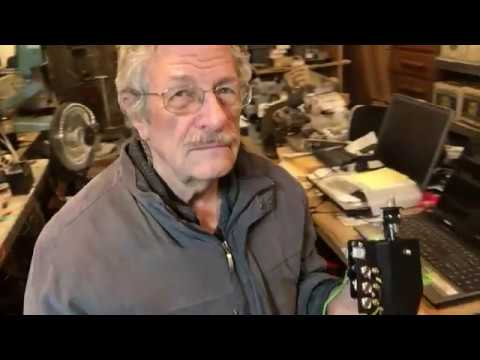