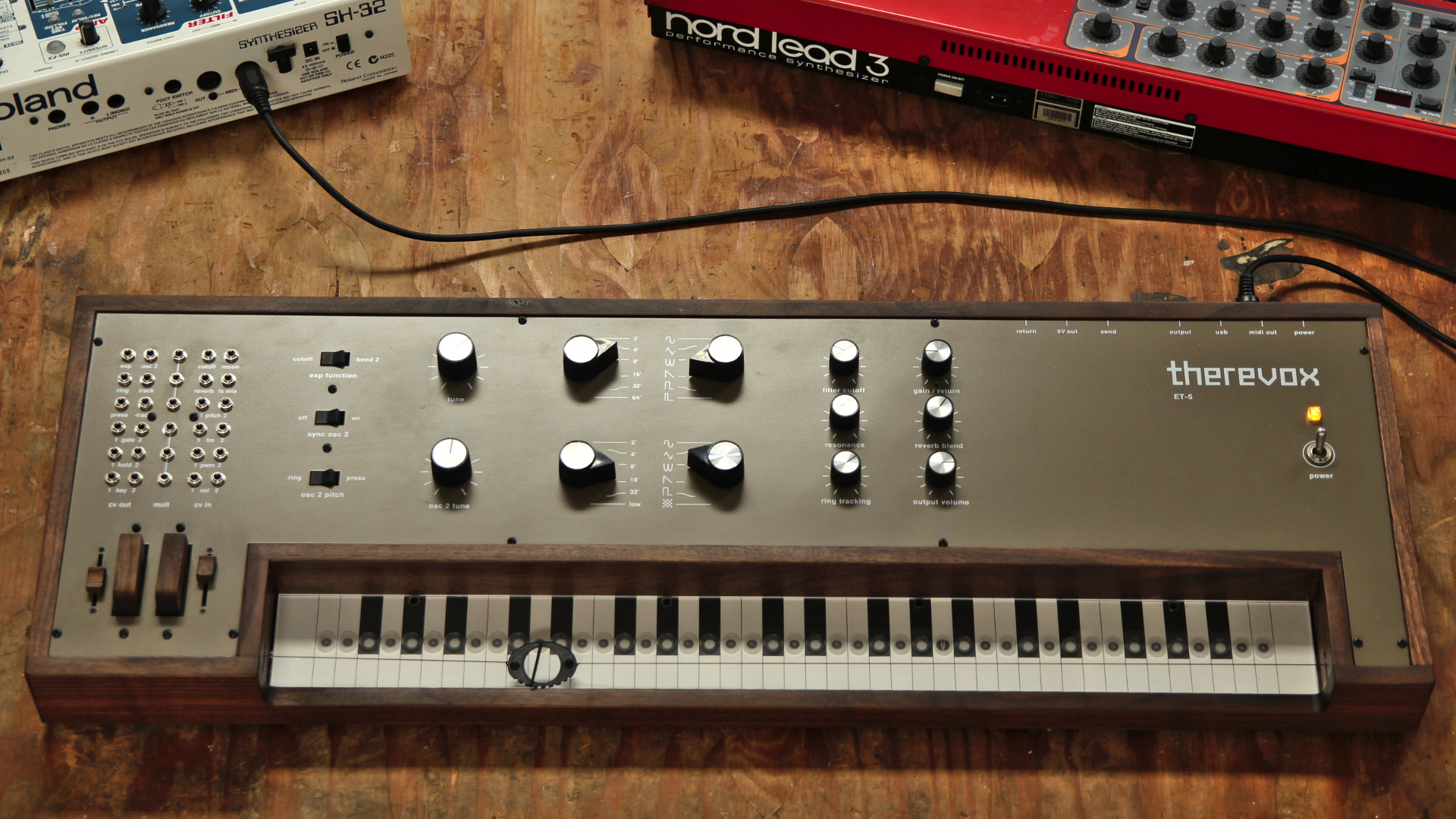 I’m not sure how I didn’t hear about this before now. Learned about it from the Wikipedia article about Floating Points & Pharaoh Sanders’ “Promises.” I’d wondered how he got some of those sounds. The keypad is pressure-sensitive.

The first one came around in 2004, I think, and this - the fifth iteration - was released quite recently.

Especially the new one looks extremely well designed, though I think this is not for me to consider personally.

There is some resemblance to the Continuums, at least in my mind. Instruments that have been carefully iterated for many cycles, some similarities in inspiration and the idea of being closely connected to the instrument (though I have not tried the Therevox).

The Therevox, like the Continuum, seems both very playable and deep in terms of sound design (and popular in soundtrack composition).

Has anyone played one? It would be very interesting hear!

Oh, and this was news a few days ago:

On their web site, he is talking a lot about wood and hand crafting all of it.
Unfortunately the controller principle can’t compete with a Continuum or LinnStrument at all, doesn’t even come close.
Its market I see solely in the classical Ondes Martenot interpretation. For that it lacks the very special speakers though…
But its nicely built and looks great. Its even less expensive than I thought. The amount of wood I get with my LinnStrument is exactly sufficient for me, and that looks great as well…

It would be very interesting hear!

Depends on what you’re trying to do. Some of the precise slides that Sam Shepherd performed on the ET-4.3 for Promises were similar to things I tried and failed to do when I had LinnStruments. A Continuum virtuoso could probably duplicate them, but studio composers often deliberately choose instruments with more limited capabilities.