Trill Sensors & Craft board from Bela 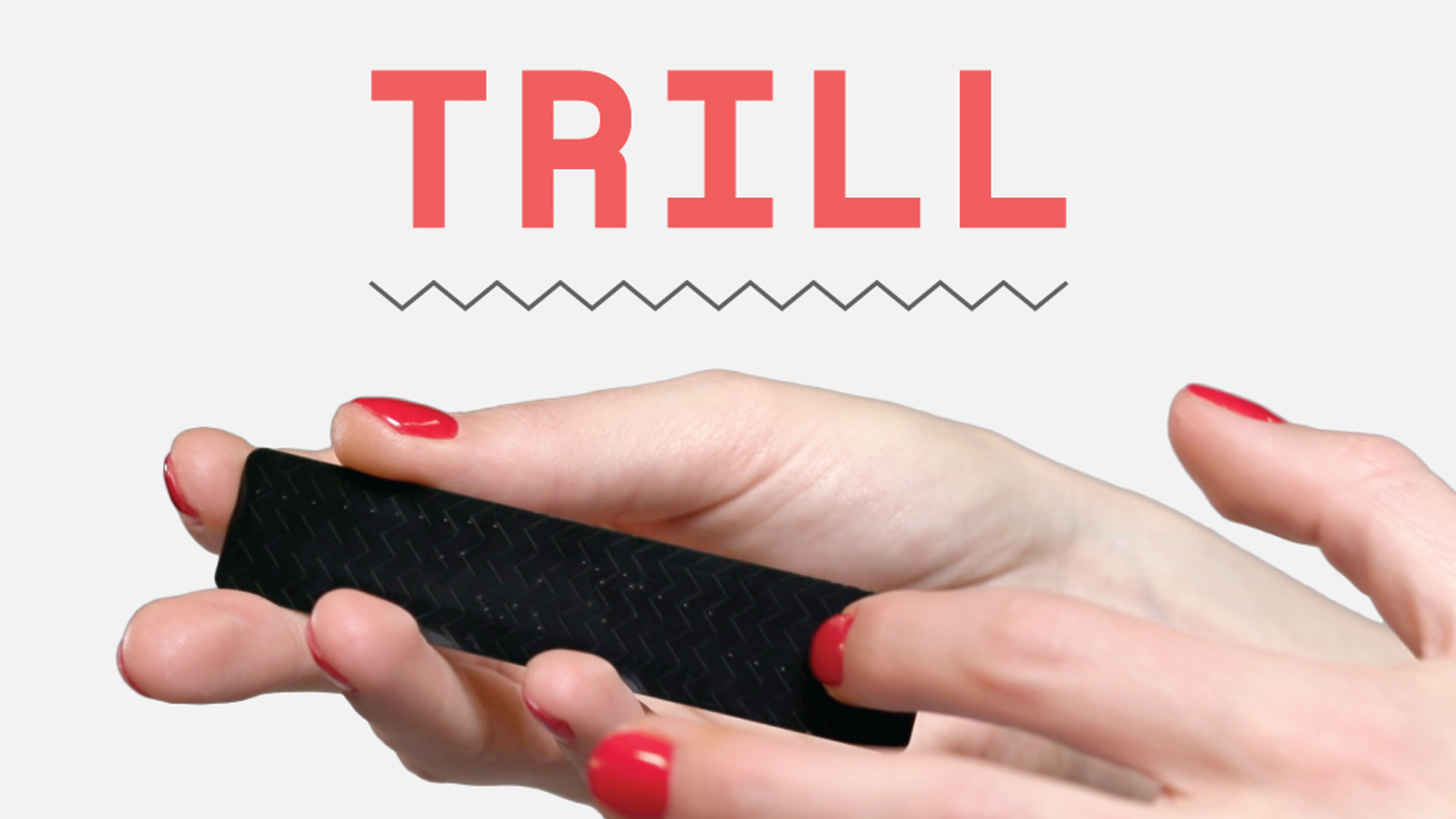 It’s funny. I come here every day or two to look for new posts, and still managed to miss this campaign in its entirety.

yeah, Ive the same problem with KS… so often I find out about them way to late!
with this one, Ive got Bela already, so Im not their mailing list.

funny, I had to device the other day what combination of sensors I wanted…
but given I hadn’t decide what exactly I was planning it was a bit tricky.

Ive got quite a few ideas for projects,
i think i’ll do something fairly simple initially, just so i dont procrastinate indefinitely

I’m mostly looking for three bars, I think. Though, I wouldn’t mind having both X and Y readings on there.

So, an XY pad with some kind of overlay to divide it.

(Your way is cheaper)

Can you join multiply bar modules to make a longer pitch strip sensor?

supposed to not have a gap, so yes.
(you’d just have to combine the readings in software)

Ordered some to play around. Particularly the Craft one looks interesting. Perhaps a low-cost big touch-sensitive surface can be realized with that one if touch-size detection and and precision is high enough? Nice thing with capacitive technology is that it should react to the slightest touch. We’ll find out

You ordered them during the campaign?

(If there’s an order form outside of it, I wasn’t able to find that)

yepp, during the campaign.

Ah. I’ll get some eventually.

Just came up with an obvious use case, though not an expressive one:

A pair of bars, set to a right angle at the corner of a grid controller, could function as scrollbars, allowing that grid to be a window into much larger control spaces.

I’m not sure what detecting multiple fingers could be used for in that scenario.

Sounds cool! Not every feature needs to be used in all cases

That said, if I understood it right then the square Trill actually supports multitouch, it just cannot say which y positions belong to which x positions, just just get a list of both. So one could e.g. play chords on a horizontal “string” (which string could be determined e.g. by the lowest or highest y position). Building a big surface with the squares would need quite many of those, but your x/y bars might be a good idea to get more out of just one square…

multi touch is quite useful on sliders… think gestures. e.g. use 2 touches as a ‘pinch’ gesture to zoom in…
e.g. imagine a strip used for ‘cutoff’ , single touch = position (obviously) , and 2 touch pinch, can define the range of the cutoff modulation…

On sliders, yes. On scrollbars? Maybe!

I was imagining a large windowed step sequencer before, where “each pixel is a cell” must be maintained, and zooming probably doesn’t make a lot of sense. But for something like the waveform display in Deluge, that would be fantastic.

I’m really curious as to what I am going to be building with these. The Bela community is quite nice though and the team deserves every penny they make. 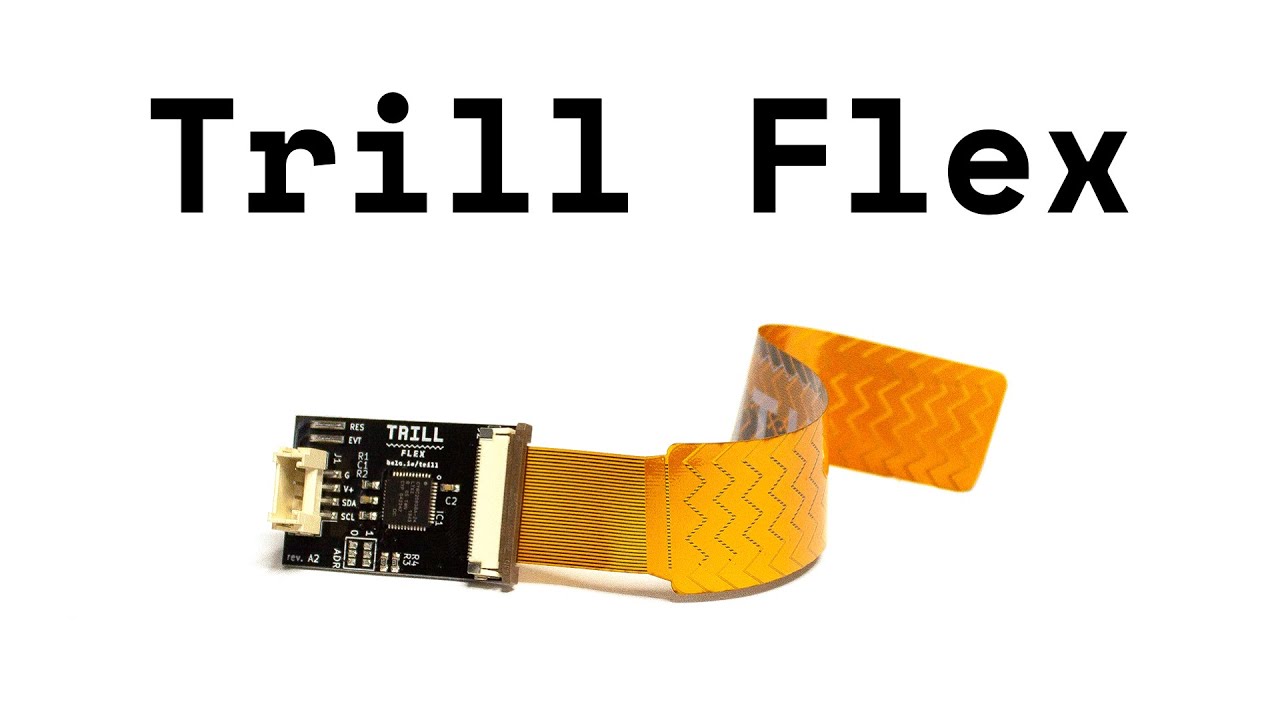 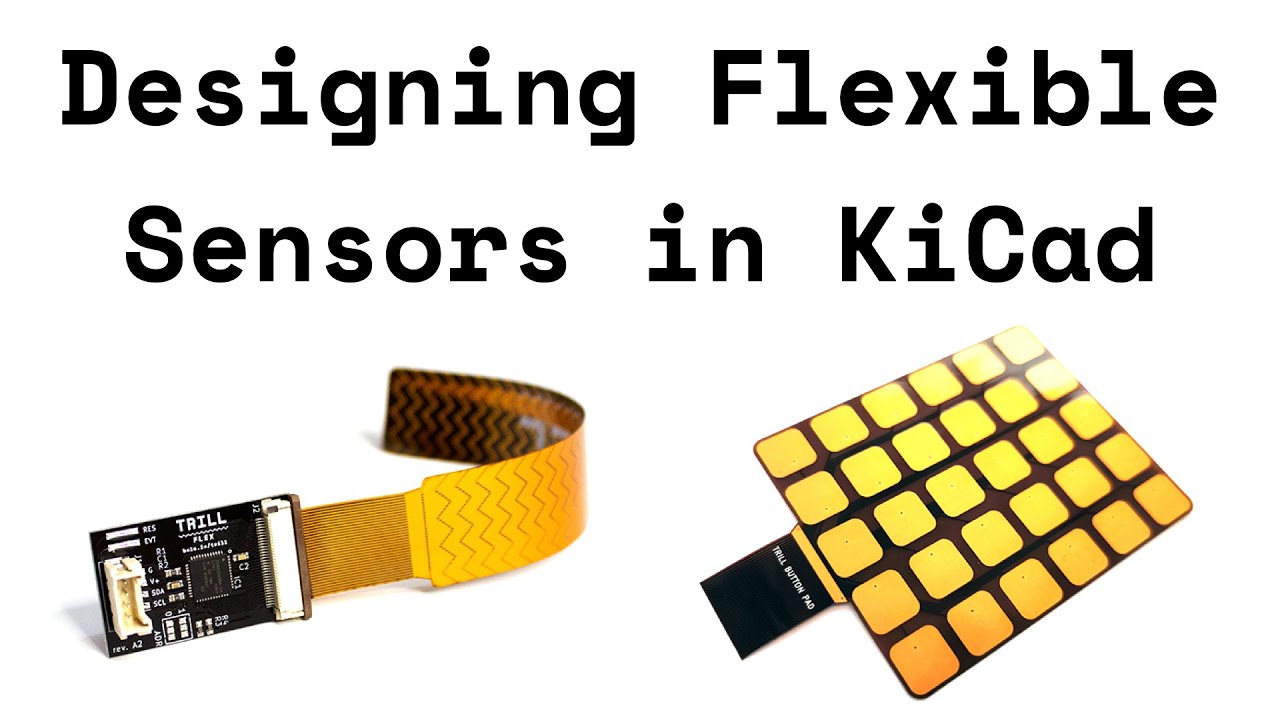 Also, less new, but I hadn’t seen it:

Like the new Therevox ET-5. Another half-octave. Love that they’re inviting punters to send them a $400 deposit when they haven’t even decided what the price is yet.

(I’ll shortly be receiving an Eowave Persephone back from Washington, slightly the poorer, after foolishly entrusting it to eBay’s Global Shipping Program. That’ll probably sate my enthusiasm for ribbon controllers for the time being.)