What do you use with your Continuum?

As a relatively new Continuum owner, I was wondering what others use to control their Continuum (pedals, midi etc), and if not using the internal sounds, what to use to generate sounds that takes good advantage of the level of control provided?

I have a Monome Arc which I thought would be useful, and once I fixed a bug in the Max patch used to get it to output Midi, that seems to work well (though I need to spend a little more time dialing in the right level of sensitivity). Saved me buying a beatstep!

yeah, the Monome for barrels its a good idea, although something like the Beatstep or Killamix mini (track one Second-hand?) is quite handy, for quick access to the 16 user presets. 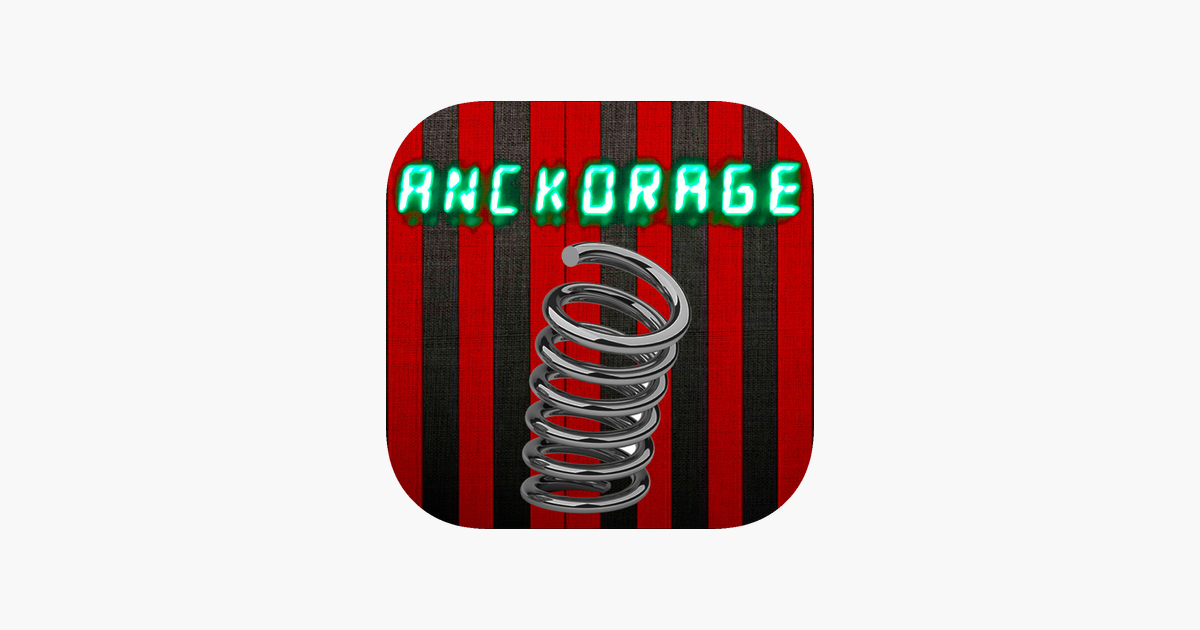 ‎SpringSound is a physical-modeling audio synthesizer that produces sounds by simulating interactions and vibrations of a set of activators and masses connected to springs. The model offers detailed control of an array of features including: gravity,...

EigenHarp Pico
As you know, its 18 Eigen keys of pure wonder that can do so much to control the Continuum; from talkers that change presets, custom tunning grid, octaves, barrels…
I did a setup in the past I can revisit; the thing is you need the computer/EigenD running…

Pedals
A “MUST” have

Either for simple sustain (continuos that is) or for a feature that I just adore and don’t see anywhere else:
Sustenuto - 1 and 2 (YEP!, you can blend between the two and then even add sustain! all while playing! marvellous…

More Control "from-the-floor"
A foot controller? I used the SoftStep,for example you can have control lots of thing (that is many CC’s)

what to use to generate sounds that takes good advantage of the level of control provided?

yeah, the Monome for barrels its a good idea, although something like the Beatstep or Killamix mini (track one Second-hand?) is quite handy, for quick access to the 16 user presets.

Springsound is of course on my radar, but I do not yet have something like the iConnectMidi4+.

As you know, its 18 Eigen keys of pure wonder that can do so much to control the Continuum; from talkers that change presets, custom tunning grid, octaves, barrels…

I don’t know why the Pico didn’t occur to me, but yes, that would certainly do the trick, and would allow for multiple actions from a single button press. If you have interesting setups I would be interested in seeing them.

I have a pair of foot switches, and an expression cable (need to find the cable for the latter!).

Does anyone know if the Continuum control feature of SpringSound work with the new Continuumini?

True, but for that I had the grid and this app

Ah, didn’t entirely think that through. It’s nice and configurable, but the app doesn’t provide control over which channel, cc etc the data is sent out, assuming quite reasonably, that you can map whats incoming to the control on the other end. I don’t think that’s possible from the Continuum editor? So I guess I’d need to remap the incoming midi from Control and split out the right data (channel, cc) for the editor. Anyone know if something like that exists?

Not entirely sure on the status at present times of what you ask; @Anckorage might have an easy answer?

Ohh, that “Control” does indeed look great! (to the point of getting a grid… )

Yes it does ! you can see it here https://youtu.be/avekJZVTdG4?t=410
But most iPad won’t be able to power the Mini… so you will need an intermediate guy !

Thanks Christophe!! I myself did not tried and did not needed it yet…

Really? I need to read that section of the manual again. Well I suppose using the Pico/EigenD/talker is still an option.

Yep!! I have to search that my setup and will add it here

Yep!! I have to search that my setup and will add it here

Thanks. Though I’m sorely tempted to write that MIDI converter if I can’t find one. The alternative to that would be to extend the Control Max patch, but that would involve buying a Max license which seems like overkill right now.

Ummmm, how about “someone” do it for you? I still run away from Max… or do it over Pd? Ab Live clips? (I once have started “populating” clips with MIDI CC) conversion, but fells a bit mehhh - one program to another program… Gig Performer can also do it (in a couple of ways)…

Ummmm, how about “someone” do it for you?

It’s fun. 45 lines of python programming, and a config file and I think I’m in business

I’m trying that but to no avail.

Am I reading the manual right 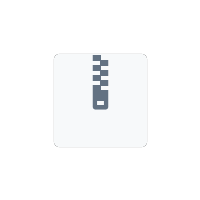 To select presets, with latest firmware (8.70 and up) you have several options, with the following CCs

Thanks for the pointers. I’d certainly possible I’m making errors in this as the python lib seems to be slightly at odds with what I see in the Max midi monitor. When I can find some more time, I’ll give it another shot.